Director and songwriter (under his Moodoïd moniker), Pablo Padovani has been working for the last 10 years with a wide variety of musicians across the pop genre, from established french acts such as Juliette Armanet, Sebastien Tellier, or Papooz to emerging sensations such as Cola Boyy, Wednesday Campanella, David Numwami or Nelson Beer.
Pablo has developed a style that straddles the line between pop and surrealism, always with a touch of humor, craft & guile in the vein of directors with offbeat and graphic universes such as Michel Gondry or Quentin Dupieux.
Very inspired by 80’s American cinema and often pulling a map of ideas from otherworldly places, Pablo strives for each of his projects to bring a sharp cinematographic dimension by getting closer to the fiction. 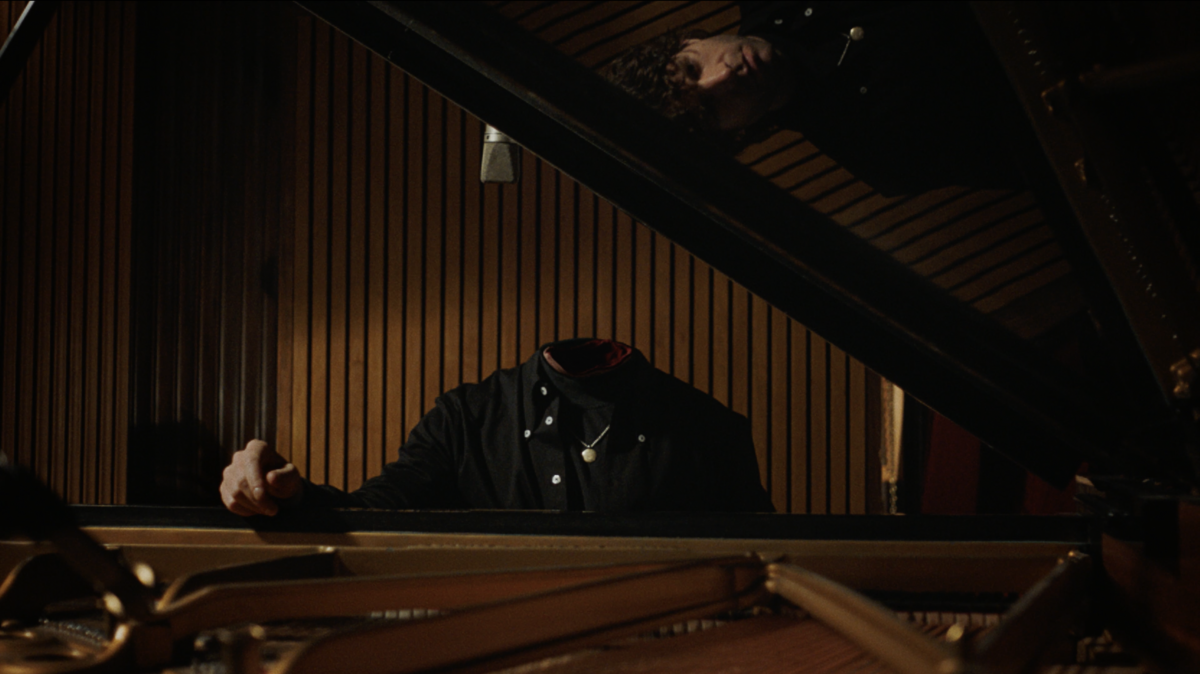 HARD TO BE MYSELF WHEN I’M WITH U
PAUL PRIER 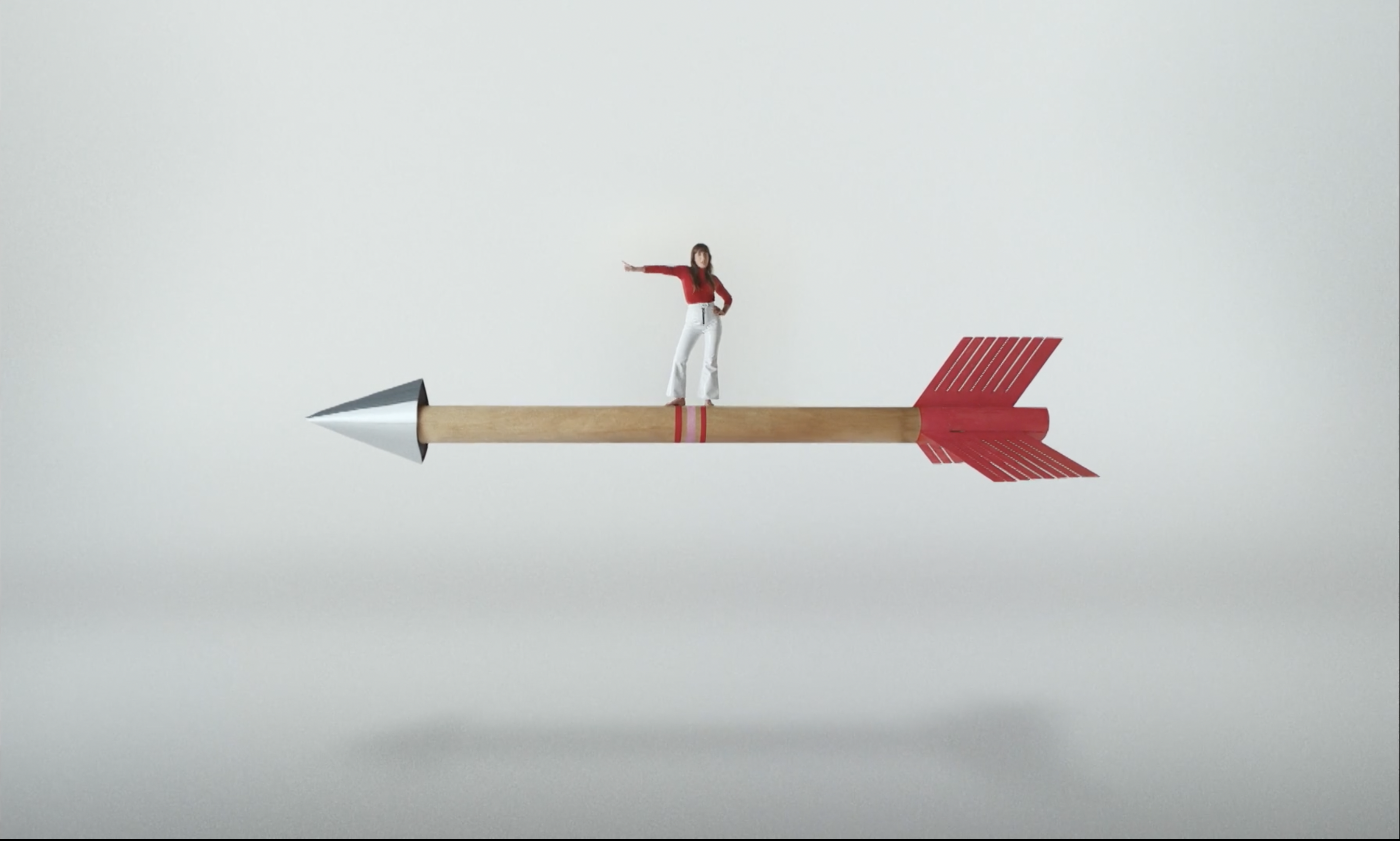 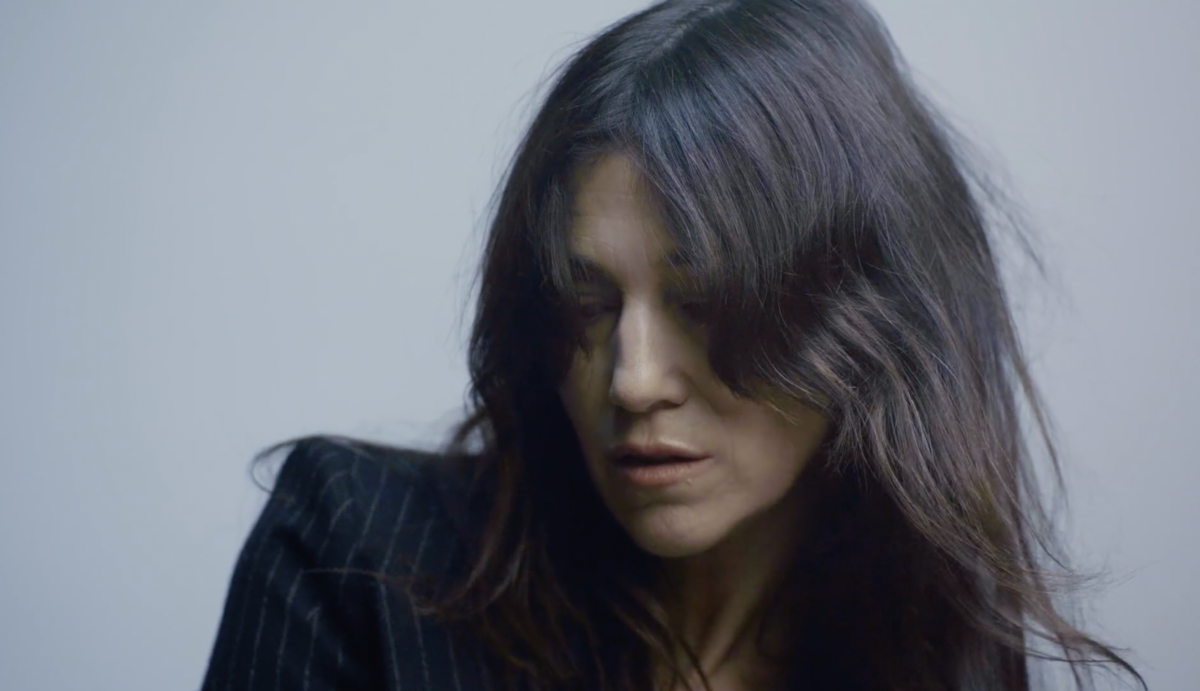 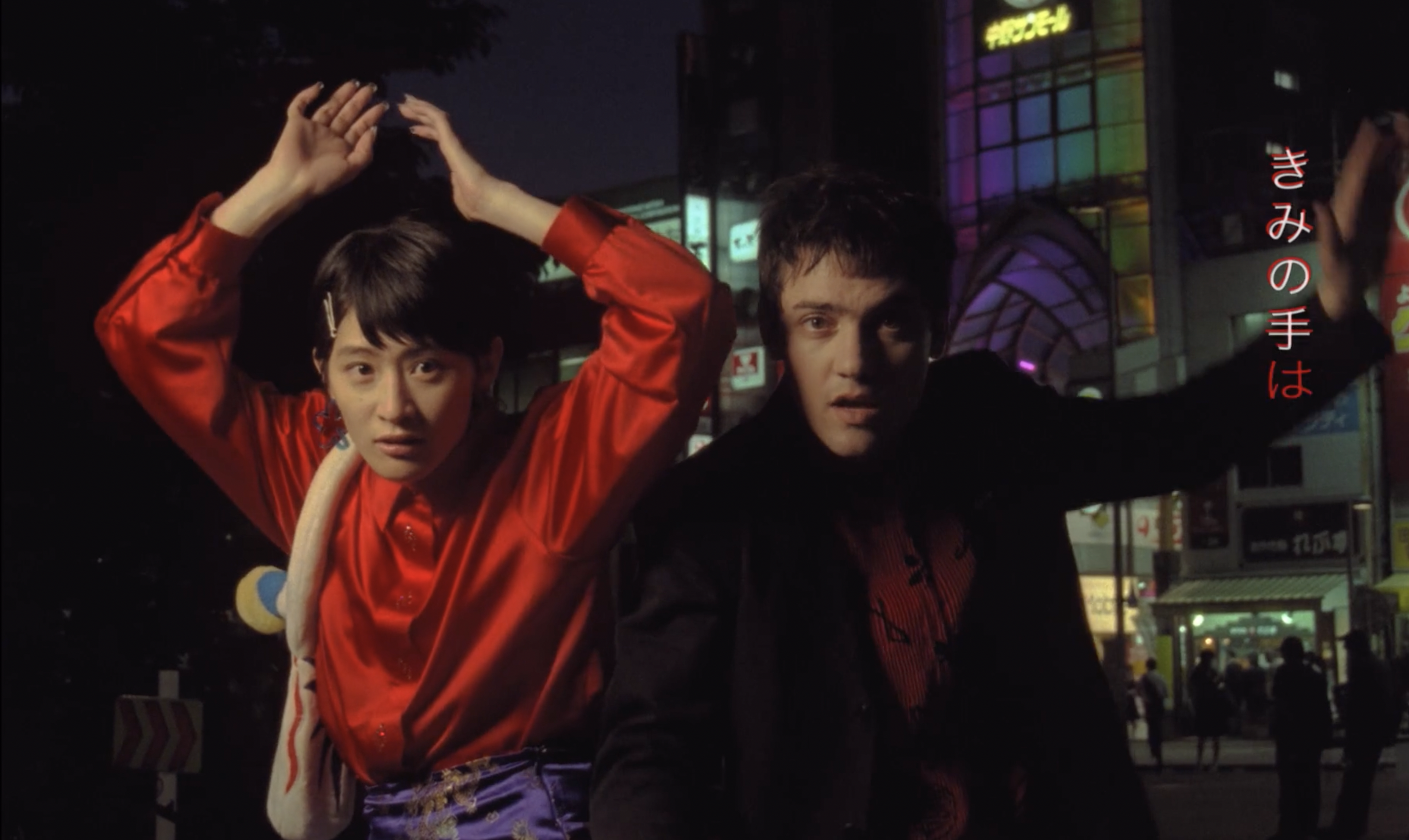 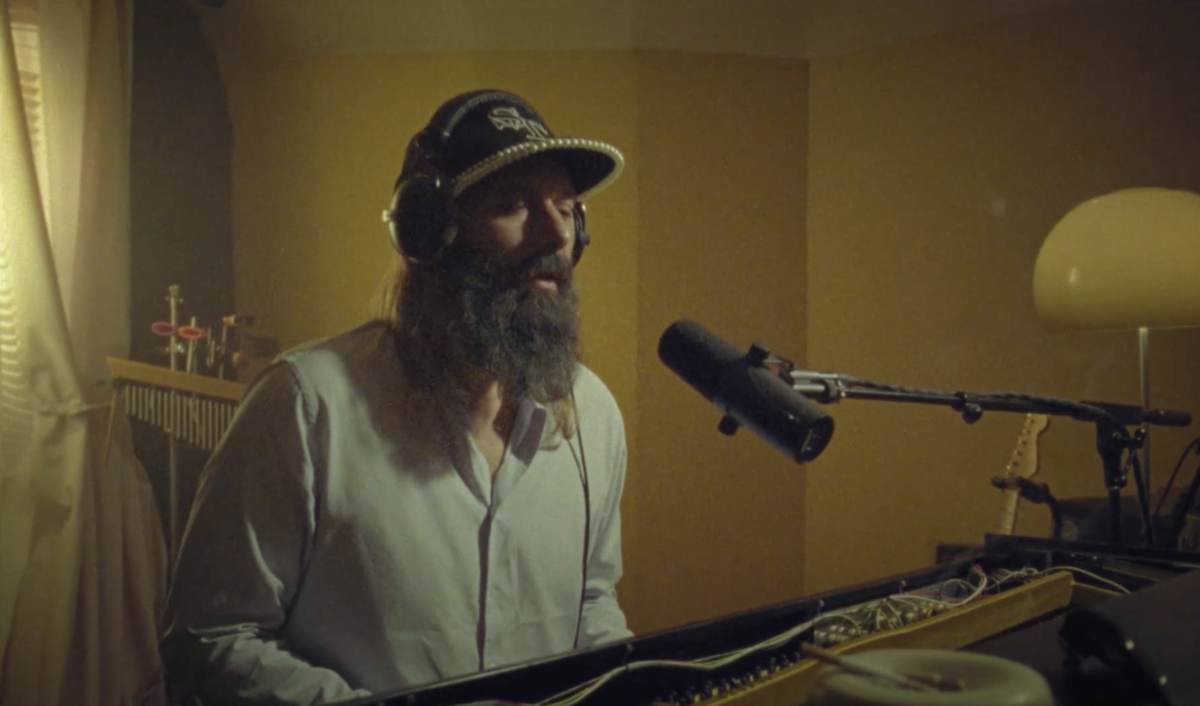 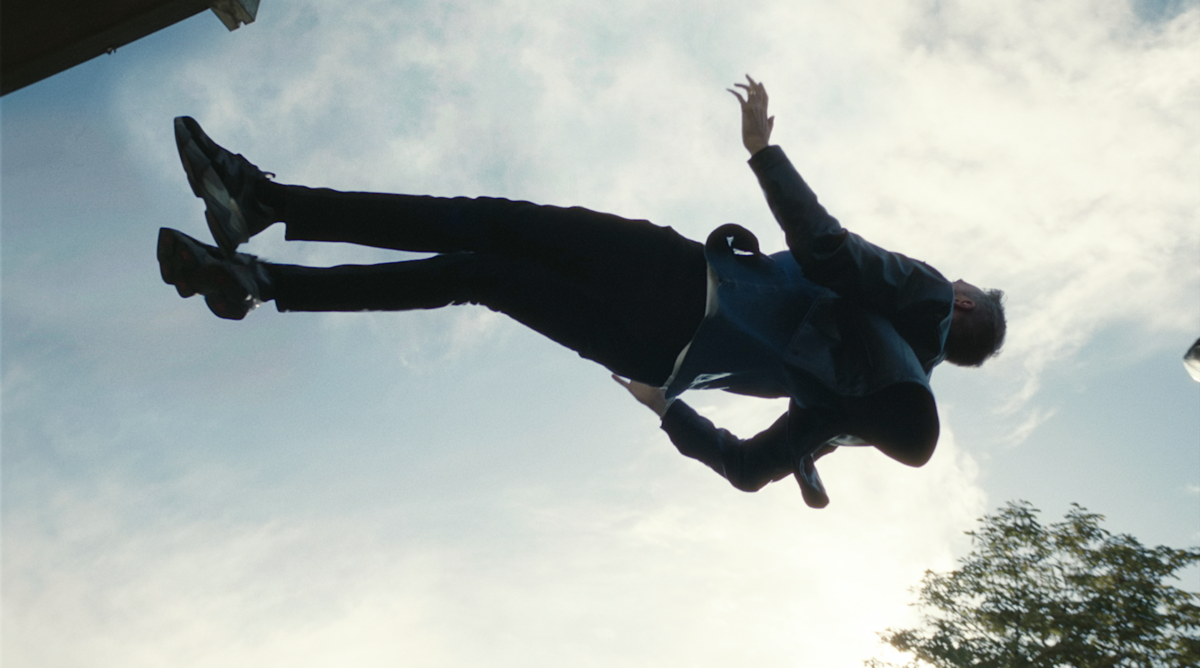 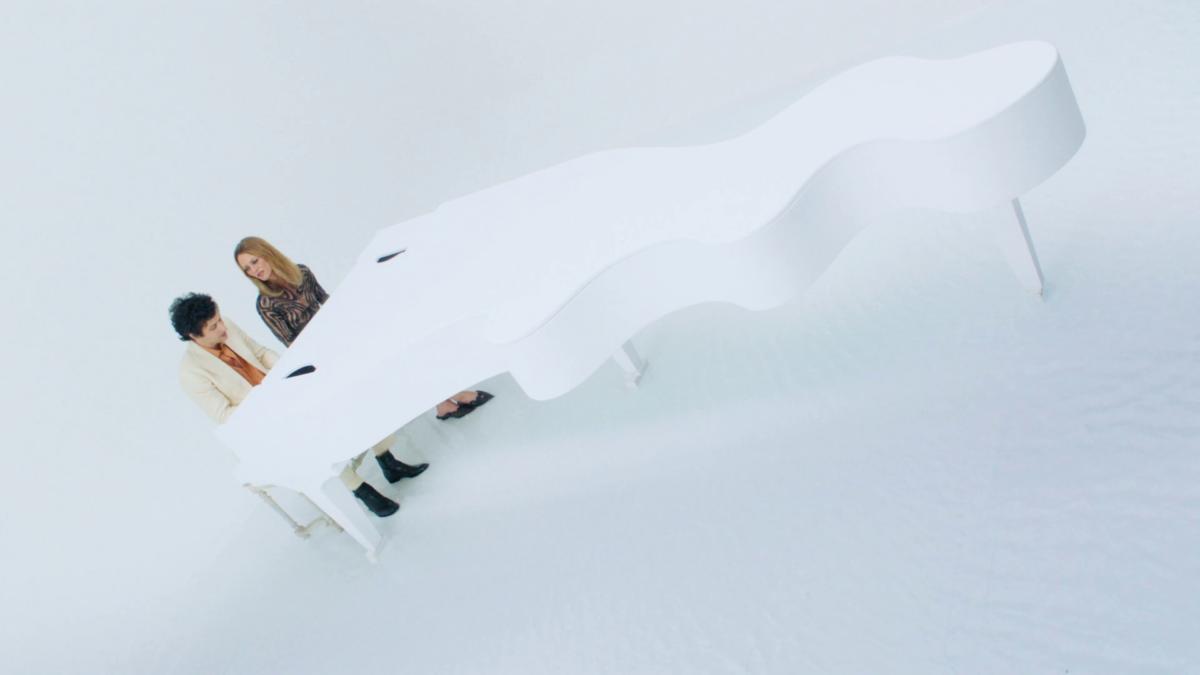 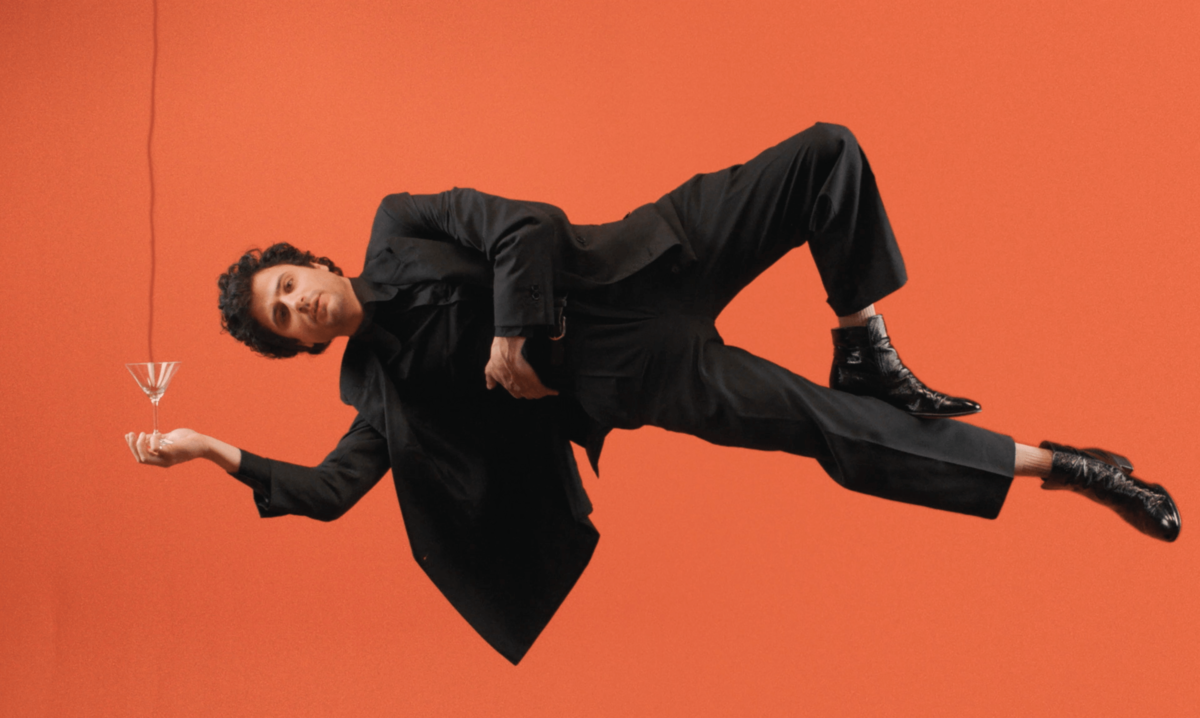 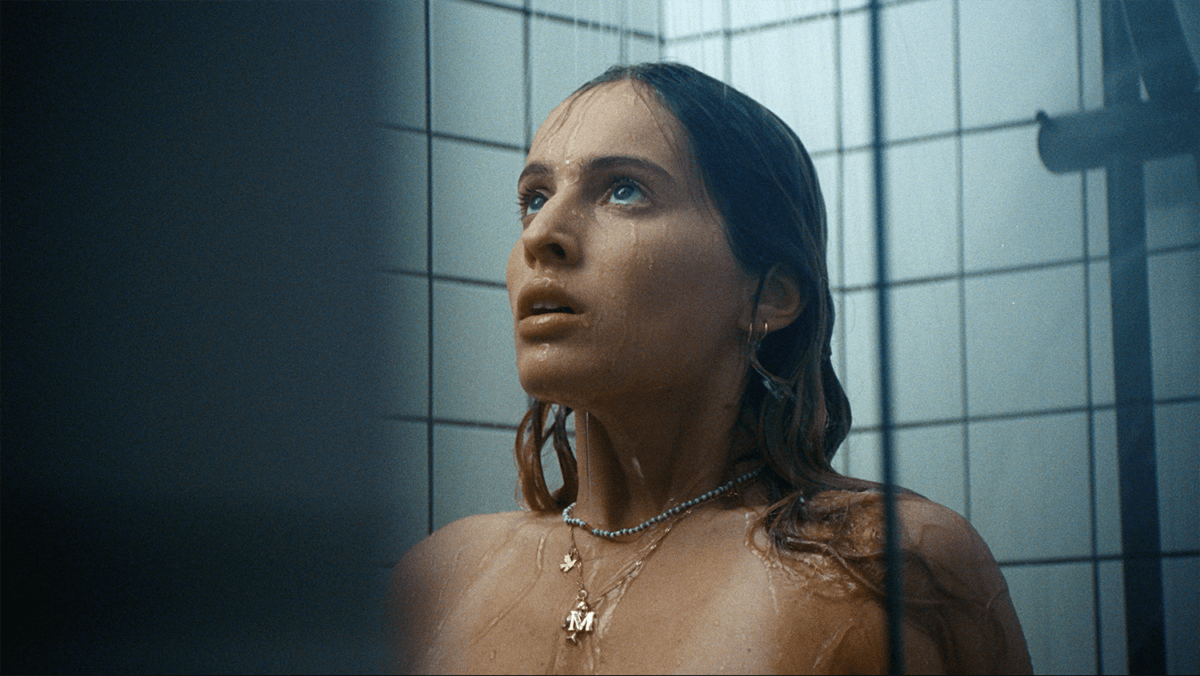 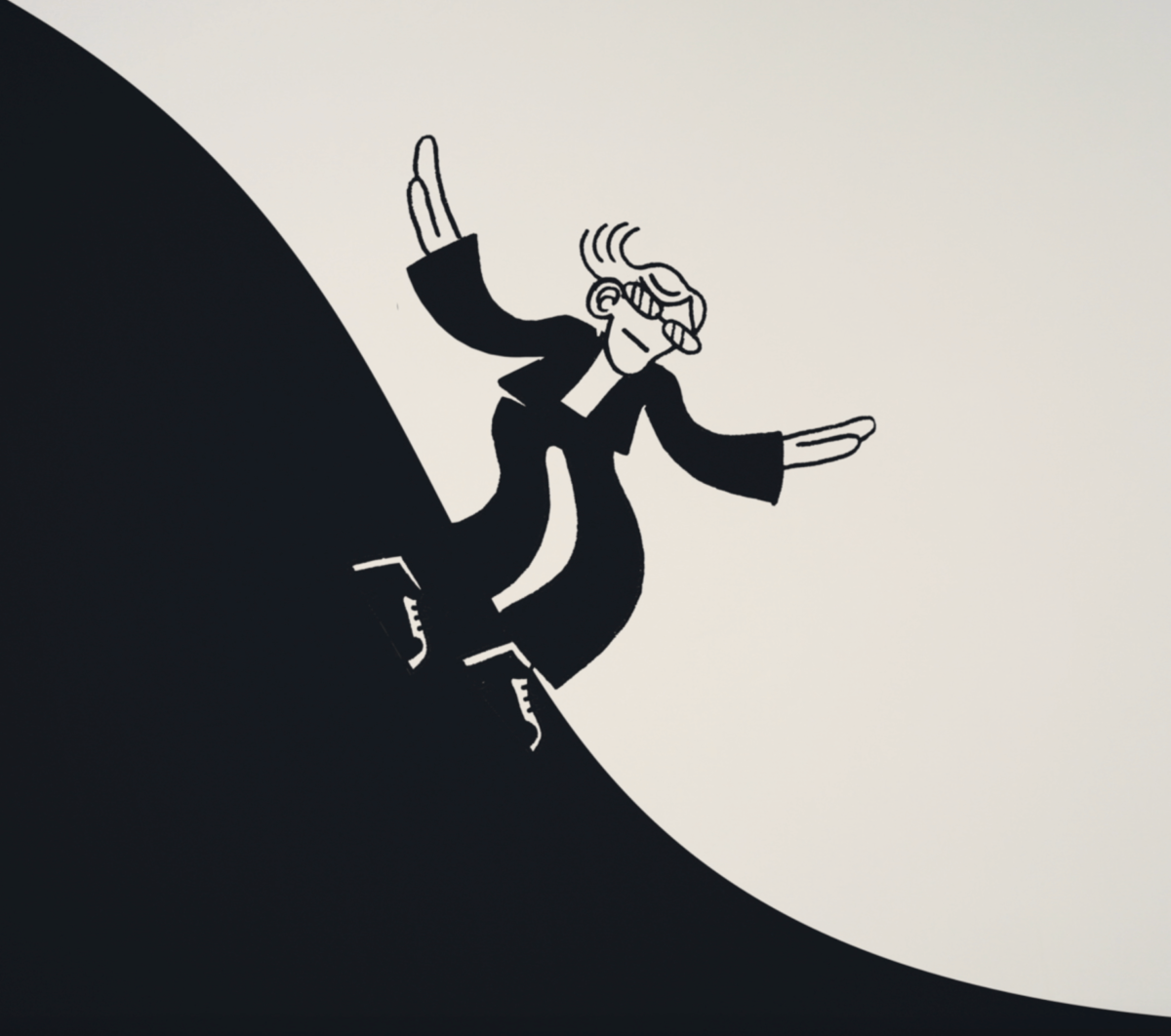