Léonie started directing as soon as she began studying film. She quickly made her mark with a very distinct aesthetic, inspired by the colours and shadows of Caravaggio, but also with a precise work on characters and emotions.
Léonie works both in fiction, with her short films "Desiderare" or "Je Suis l'Apache", and in music videos, notably with her video for Cola Boyy and MGMT as well as the one for "Shoot" for a featuring between six French female rappers. 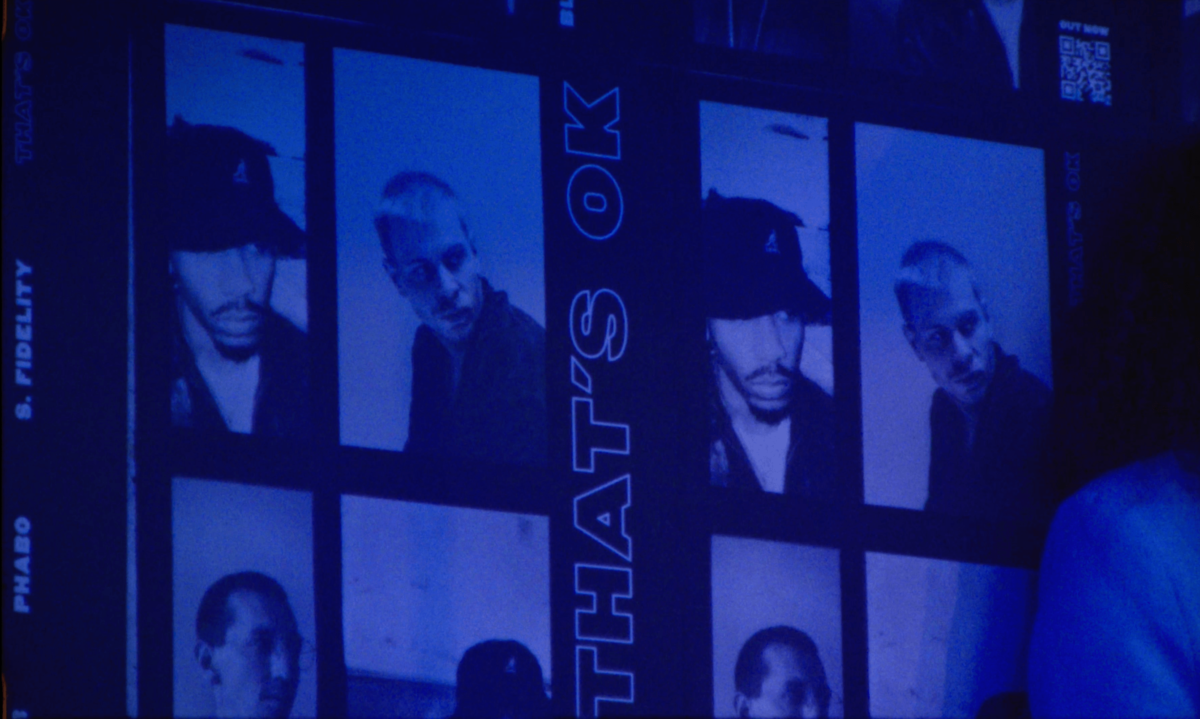 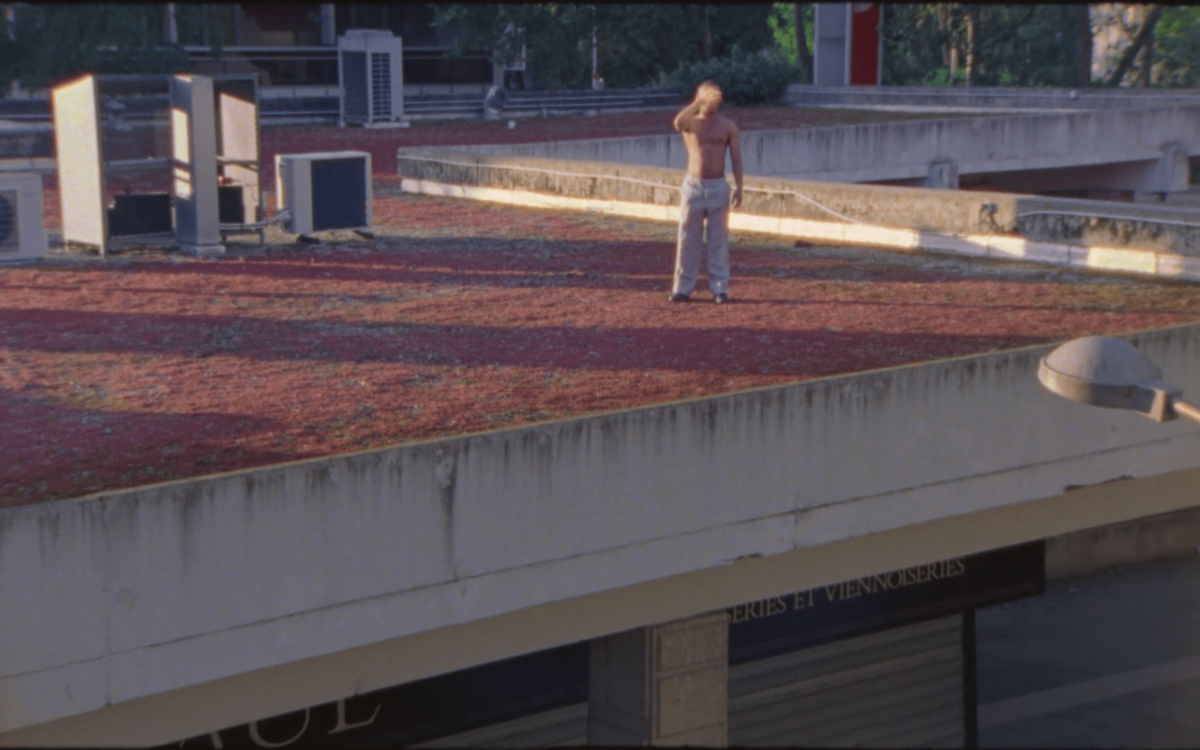 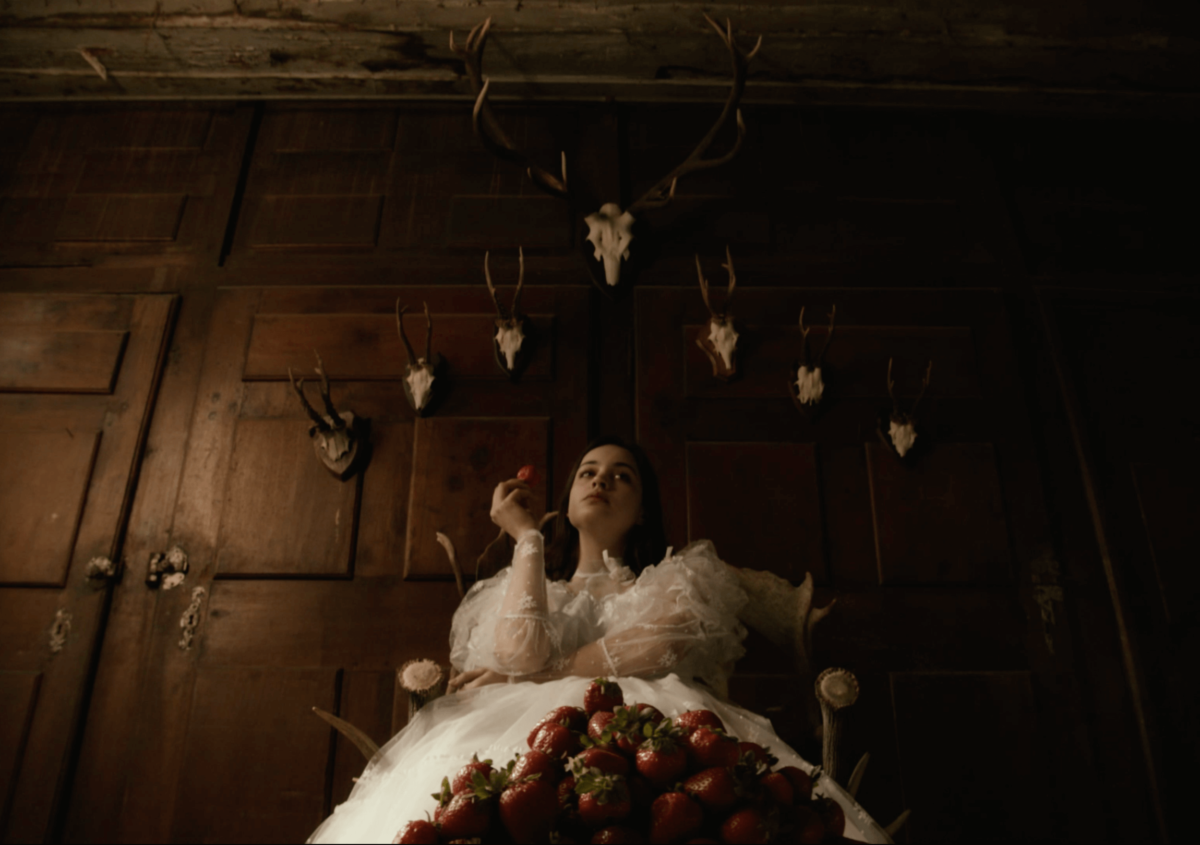